“Changing Face of the Union Pacific” 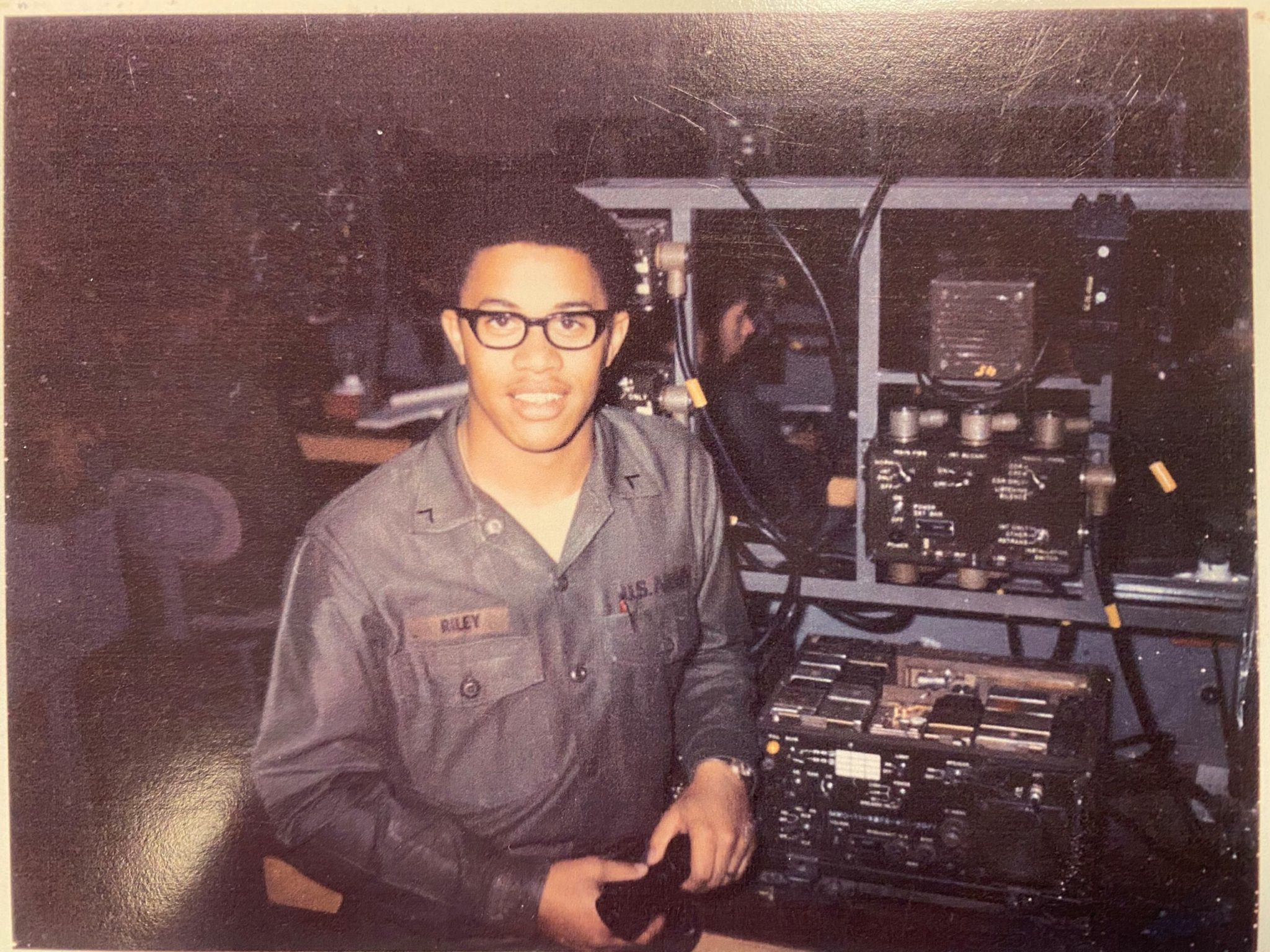 As America was struggling with racism in the 1960’s, America’s railroads were also struggling with nepotism and favoritism that were limiting the pool of candidates for positions. William A. Riley, Sr. represents a significant step in diversity among Union Pacific employees.

In 1968, the year of the assassination of Martin Luther King, Jr., William A. Riley, Sr.  was the first African-American Locomotive Engineer to be hired in North Platte–at the age of 18.

A descendant of slaves who escaped to Canada via the Underground Railroad, Riley’s ancestors were homesteaders who helped found the bygone all-black Nebraska settlement of DeWitty, near Brownlee in Cherry County, Nebraska.

Riley grew up in Valentine, Nebraska, where his was the only black family. However, he didn’t encounter racism until he came to North Platte, where many felt he was better suited to be a porter, not an engineer. His perseverance and skill earned him the respect of his co-workers. His brother and son also became UP employees. A Vietnam War veteran, Riley was in his 43rd year of service to Union Pacific when he passed away on September 18, 2011.