During the construction of the transcontinental railroad, North Platte was platted as a railroad town by Union Pacific’s Chief Engineer Grenville Dodge.  It was chosen because of its close proximity to good water, and its distance from Grand Island, Nebraska. In 1866, the first train rolled through what was known at the time as a “Hell on Wheels” town. General Dodge quickly moved to North Platte in order to construct major shop facilities and winter quarters. By 1867, main line operations began.  Just two years later on May 10th, East met West for the driving of the Golden Spike at Promontory Summit in Utah, 690 miles east Sacramento and 1,087 miles west of Omaha. The railroad crossed two-thirds of the continent over some of the most difficult terrain on earth. It was called, “The Work of Giants” and it was the end of the frontier, as we knew it.

Passenger rail service was discontinued in 1971 after operating for around 105 years. Gone are the days of Pullman sleeping cars, dining cars, lounges and coaches. The romance and luxury of passenger trains was now commonly done by automobiles and air travel.

To the right is General Grenville Dodge, 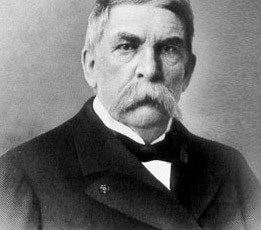 Today Bailey Yard, named for former Union Pacific president Edd H. Bailey, is the world’s largest train yard. Covering a massive 2,850 acres, reaching a total length of eight miles. The yard is located in the midst of key east-west and north-south corridors, on the busiest freight rail line in America. Each day, Bailey Yard manages 10,000 railroad cars. Of those, 3,000 are sorted to make sure the cargo reaches its final destination. You can see it all from the Golden Spike Tower and Visitor Center in North Platte.

Bailey Yard has 17 receiving and 16 departure tracks, handling 14,000 rail cars every 24 hours.  Around 3,000 cars are sorted each day in the yard’s eastward and westward classification yards, also known as “hump” yards. Using a mound cresting 34 feet for eastbound trains and 20 feet for those heading west, the hump yards allow four cars per minute to roll gently into any of 114 “bowl” tracks. Here they become part of trains headed for destinations in the East, West and Gulf Coasts of America, as well as the Canadian and Mexican borders. An average of 139 trains per day are largely comprised of raw and finished goods, such as automobiles, coal, grain, corn, sugar, chemicals, and steel along with consumer goods, including electronics, apparel and other retail products.

North Platte became a division point for the Union Pacific Railroad. Bailey Yard is where cars are sorted, railroad crews are exchanged, and maintenance or repairs is performed on equipment. It was updated after World War II as a hump yard with 42 tracks. In 1968, a second hump yard containing 64 tracks was added. A diesel locomotive shop was added in 1971, and a railroad car shop in 1974. The 1948 hump yard was replaced with a 50-track yard in 1980.

The on-site car repair facility replaces 10,000 pairs of wheels annually, many of which are identified through an in-motion defect detector using ultrasound technology to inspect the wheel. This detector was developed by Union Pacific and is the only one in the world. Some wheel repairs even take place without the rail car ever leaving the track, shaving off valuable time.

All train movement throughout Bailey Yard is handled through the on-site command center with the latest computerized control systems. The Bailey Yard command center is tied to the Harriman Dispatching Center in Omaha, which controls hundreds of intercity trains daily throughout the company’s 23-state rail system. 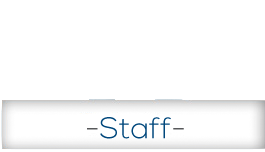 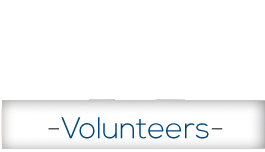