Between 1854 and 1929 “orphan trains” ran from the East coast to cities throughout the western portion of the United States carrying abandoned and destitute children to new lives full of opportunity. It is estimated during this time that about 250,000 children were placed throughout Canada and the United States.

The Orphan Trains were the idea of Charles Loring Brace, a minister, who saw firsthand the troubling amount of homeless and poverty-stricken children in New York. There was an influx of immigrants to the city and depressions and financial strain in the late 19th century caused unemployment. Affordable housing was virtually unheard of, and as a result, thousands of children ended up on the streets. They took to working odd jobs like selling newspapers or shining shoes, and some even begged outright. They were often arrested for petty theft and held with adults.

Emigration as a Cure for Pauperism

Brace founded the Children’s Aid Society in 1853. It was devoted to “vagrant children” and created trade schools, provided lodging for homeless children, and worked to solve problems like truancy and illiteracy. Brace was firm in his belief that poor children didn’t belong in the city, and his view became evident as the number of homeless children in New York grew. He proposed that these destitute children be sent West to new homes. “The best of all Asylums for the outcast child, is the farmer’s home,” Brace wrote. He called it “Emigration as a cure for Pauperism,” arguing that since farmers needed as much help as they could find and since food and space were abundant in the West, it made sense to send the homeless children to new families instead of locking them up in institutions, often with the disabled and criminally insane.

With the help of monetary donations from some of New York’s wealthiest families, Brace and other organizers began gathering groups of children to send west. Adult chaperones rode with these groups, and upon arrival to their destination, children would be taken to large public gatherings–often advertised ahead of time–to meet potential adoptive parents. Children would then leave, if chosen by new parents, with the understanding that they would be expected to work in exchange for their new home. Many parents often signed agreements allowing children to leave home if the adoptive relationship was not working, which was known to have happened on a number of occasions, as some families treated their new children like servants.

Not Always an Orphan

Not all children who went west were orphans. Some, like Hazelle Latimer, were sent away even though they had living parents. She remembers when a matron told her she would be going to Texas. She responded, “‘I can’t go. I’m not an orphan. My mother’s still living. She’s in a hospital right here in New York.'” She was then told by the matron, “‘You’re going to Texas. No use arguing.'” Others who had living relatives were sent west only temporarily, retaining connection to their birth parents. Some took new names and identities and never returned to New York.

The system Brace had masterminded would be in place for 75 years. Many states changed their minds and the organization received backlash from states that no longer wanted to take in potentially criminal children. By the 1920’s, social work was a profession, and the trains were seen as no longer necessary. Today there are about the same number of orphans in the city as in the 1870’s and the population has grown from 942, 000 to more than 8.6 million. Like orphan trains, orphans today are placed with foster families, but they are placed much closer to the area in which they grew up, and children are no longer expected to perform tasks of grueling labor. 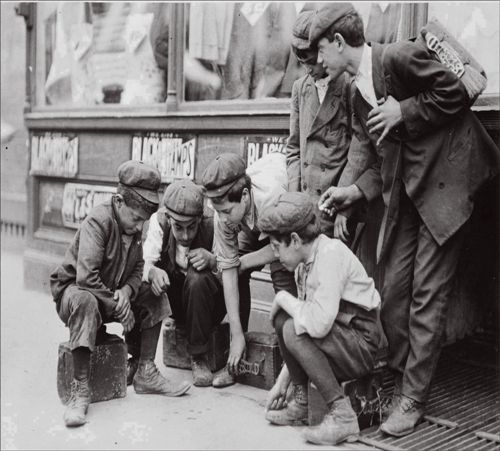 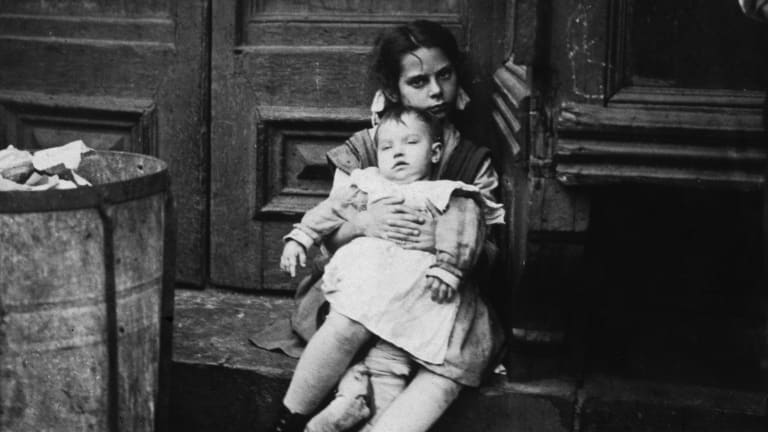 The map below shows the number of children who rode the orphan trains between 1853 and 1910. Click the map below to see how many children were sent to your state.