UP President and America’s “Rubber Czar” 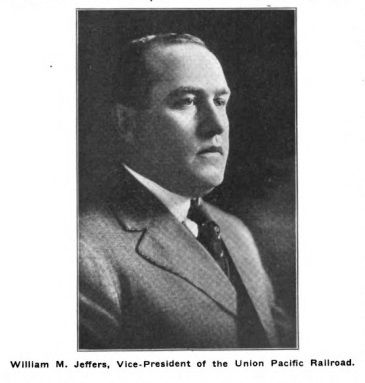 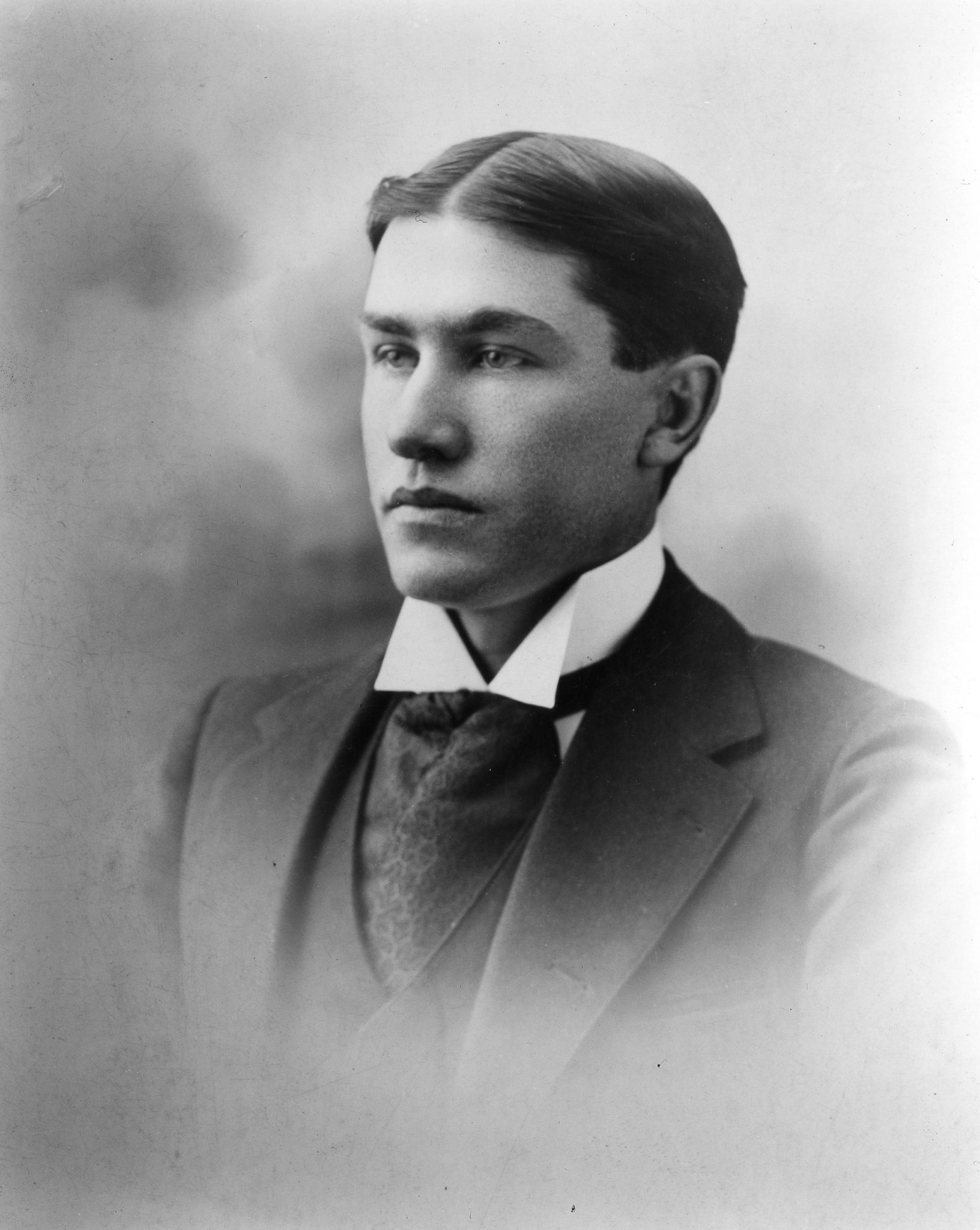 Bill Jeffers lived and breathed the railroad. Born into a North Platte railroad family in 1876, he caught on as a UP call boy at age 14. He worked his way up the ladder, from dispatcher to yardmaster to general manager, eventually becoming president in 1937.

Jeffers was instrumental in the establishment of the famous North Platte canteen that served service personnel during World War II. By his order, the station lunchroom was turned over to volunteers, and the canteen was still operating when he retired in 1946.

In 1942, President Roosevelt tapped Jeffers to serve as the nation’s “rubber czar” during the early days of the war when Japan cut off imports from the East Indies. “Battling Bill” Jeffers brought a midwestern, blue collar, “get it done” attitude to Washington that ruffled bureaucratic feathers. His attitude got results as the nation developed its synthetic rubber program. He ordered nationwide gasoline rationing and imposed a 35 mph speed limit to conserve both fuel and rubber.