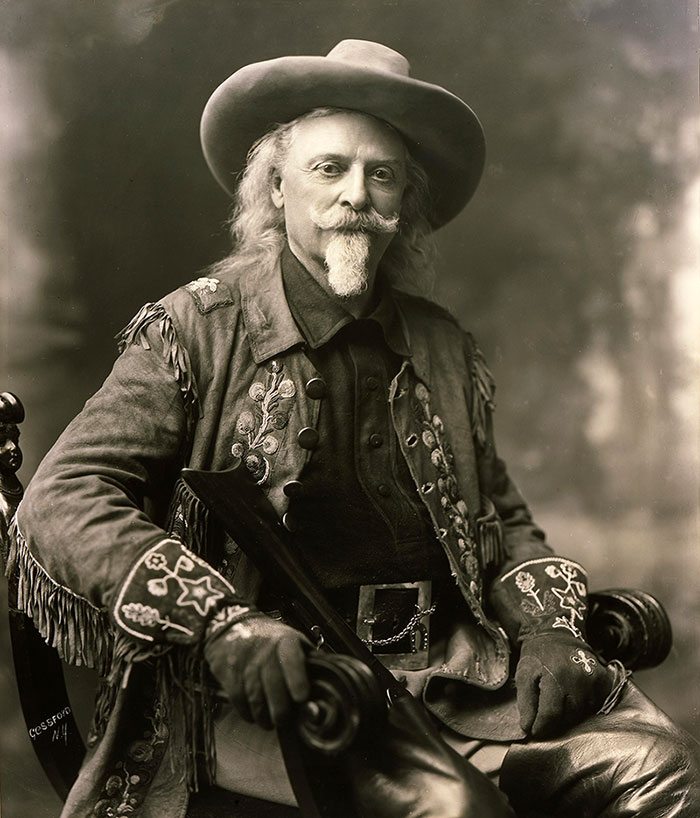 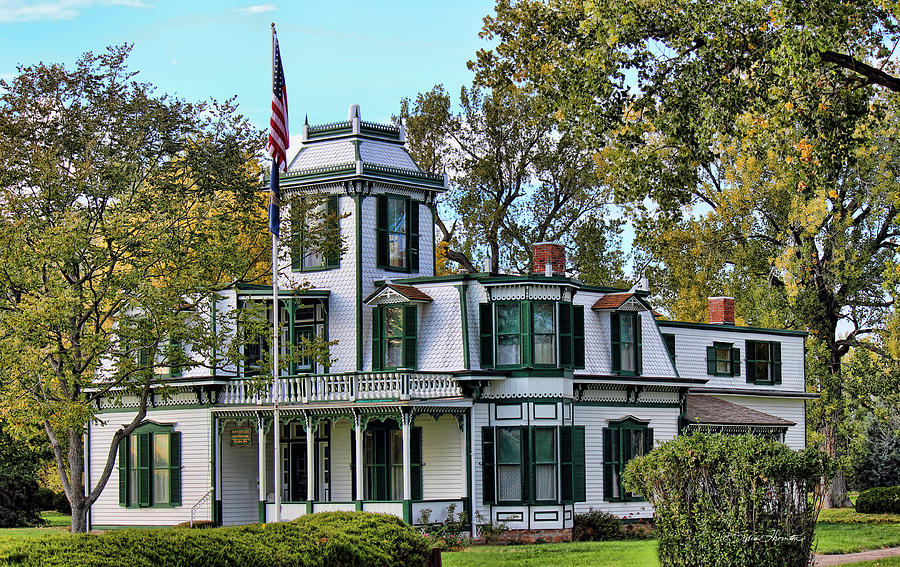 Born in Iowa in 1846, “Buffalo Bill” Cody is America’s most famous frontiersman. He was a stage coach driver, a Pony Express rider, and a scout for General George Custer. He gained his famous nickname by killing bison–4,280 by his account–to feed the men then building the Kansas Pacific Railroad. He later became an internationally known showman with his traveling Wild West Show, which originally debuted as a Fourth of July performance in North Platte called the “Old Glory Blowout.”

As the railroad spurred Cody’s rise to fame, it also led to the end of his storied career. In October 1901, Cody’s train pulled out of Charlotte, North Carolina, around midnight, headed north on the single track main rail line.

Unaware that Cody’s entourage consisted of three separate trains, the engineer of a southbound freight train pulled onto the track after the first Cody train passed. The head-on collision killed 92 of Cody’s 110 trained horses. While “Buffalo Bill’s Wild West” returned to the road more than a year later, it was never the same.

North Platte is the site of Cody’s “Scout’s Rest Ranch” where he and his family spent time between show tours. Cody died in 1917.